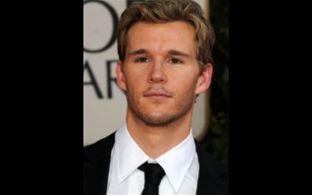 The hit HBO programme received the award for Outstanding Performance by a Stunt Ensemble in a Television Series.

Australian actor Ryan Kwanten, who stars as Jason Stackhouse in the much-loved American show, is represented by The Artist Partnership. The HBO series has soared in popularity since it first aired on TV screens two years ago.

The plot is centred around the co-existence of vampires and humans in a fictional town called Bon Temps. It is based on the Southern Vampire Mysteries series of novels by Charlaine Harris.

The show has previously won a Golden Globe and an Emmy.

The Artist Partnership is a marcus evans entertainment company.